This was another whopper sized book, so it took me a bit to read.  Plus - I am actually finding that summer is harder to find time to read rather than easier.

Today I am reviewing:  A Game of Thrones 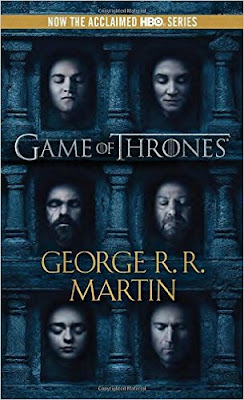 It is under the category: A book recommended by a spouse

This is a story about a land where there are 7 kingdoms, and many people who want to rule them.  Right now there is one King.  There are lords that rule the other areas of the kingdoms, but they all bow to one King.  There is magic, dragons, lords, ladies, princes, princesses, soldiers, sorcerers, and seers.  In this land, summers and winters can last for years without end.  There are many who want to be King (or Queen) of the seven kingdoms and will do anything to make that happen.

I really enjoyed this book.  I was worried it was going to be boring and overly nerdy.  My husband and I watch the show together, but mostly because he loves it and I am in the room at the same time.  But I have grown to like some of the characters, so when he suggested I read the book, I gave in.  I am so glad I did.  It is really well written.  It is not for the faint of heart.  This is not a love story.  This is a story of war, and power, and wealthy people getting what they want.

I encourage you to read it if you like fantasy fiction.  You will not be disappointed.

Stars: 5
Posted by PletcherFamily at 4:00 AM No comments: 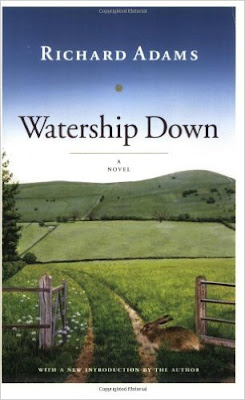 Stars: 4
Posted by PletcherFamily at 8:04 PM No comments: 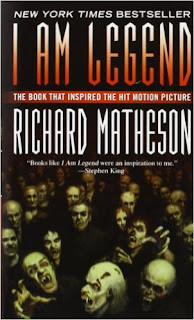 Stars:  3
Posted by PletcherFamily at 7:51 PM No comments: 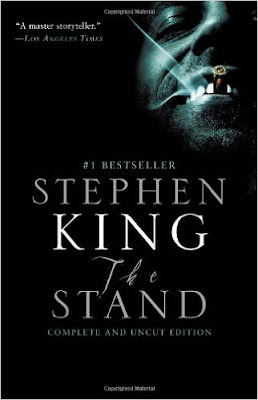