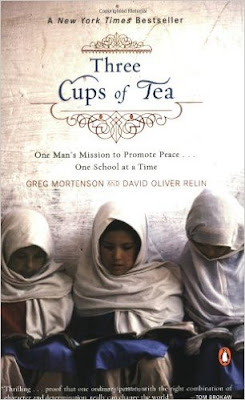 It was under the category:  A Book About a Culture you are Unfamiliar With

Stars: 5
Posted by PletcherFamily at 1:48 AM