Read The World - Monaco - Once Upon A Time: Behind The Fairy Tale of Princess Grace and Prince Rainier

Book: Once Upon A Time: Behind the Fairy Tale of Princess Grace and Prince Rainier
Author: Randy Taraborrelli
Pages: 498
Book takes place in the country: YES
Auhtor is from the country: NO
I have visited: NO 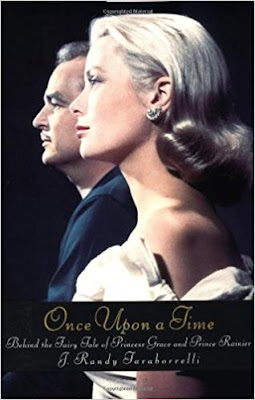 This is my 9th read for the year 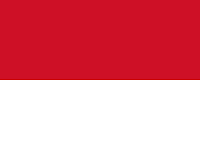 This is the story of Grace Kelley's life and how she became the Princess of Monaco.  Grace came from a privileged backgound with parents who were not always kind.  She became a beloved Hollyood Actress, and while at an awards ceremony made an appearance at the Palace in Monaco as part of a publicity stunt.  What occured is that Prince Rainier became fond of Grace.  Their chance meeting eventually lead to a marriage, 3 children, and a life that Grace never expected (or really wanted).  Grace was forced to give up her career in Hollywood to become the Princess of Monaco.  This left her with a lot of regrets.  After her children were born, her life - according to her - became one full of lonliness and boredom and not what she had thought it would be.

Grace Kelley died in a car accident in 1982 right around the time she was starting to feel contented with the life she was dealt.  She left behind a distraut husband and children and a legacy that is known around the world.

This was a pretty good book.  It is simply written, but the story flowed well.  My take away from the book was that Grace was very unhappy as the princess of Monaco.  She really missed being a Hollywood star and felt that she gave away too much to be a princess.  Her children were not well adjusted - the youngest child having many problems.  Her husband not very warm or comforting.  Her parents - terrible people who only cared about their status in the world.  Overall- the whole lot of them seemed miserable.  What a way to live. 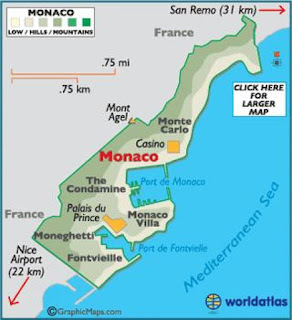