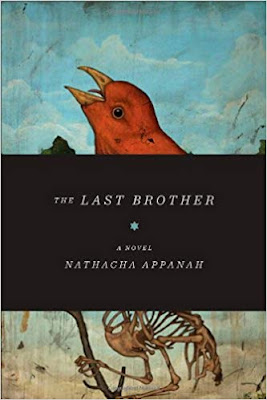 This is my 29th read for the year

This is the story of a young boy named Raj who lives on Mauritus.  He is on a tiny island and oblivious to the Second World War until Jewish exiles arrive on his island.  His dad works at the prison, and Raj becomes fasinated with the prison and the people behind its walls.  He soon meets a little Jewish boy named David and they start to communicate through the fence and then later again when they are in the hospital together.  Even though they don't speak much of a common language, they soon become friends and allies.  Raj is determined to help David escape the prison, even not knowing exactly why he is there.

Raj tells the story as an old man looking back on what he and David went through in their short time together, and how he has spent his life trying to forget.  Raj - who lost his own brothers when he was a child wanted nothing more than to save David.  And when he can't, he spends his life regretting the choices he made during that time in his life.

This was a great book.  It is short, but packed with beautiful writing and an incredible story.  The author tells an amazing, fictional tale that pulls at your heart strings as you route for David to escape and live a life of happily ever after away from the Jewish concentration camp.  Your heart breaks for Raj and his mother when a tragedy pulls his family apart and leaves Raj lost and lonely.  And even though we know from the beginning of the book that David dies, you read the book hoping that the outcome is untrue.

I suggest this one highly.  Put it on your list of TBR. 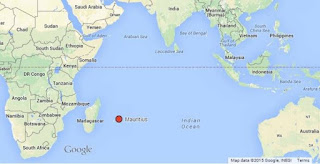 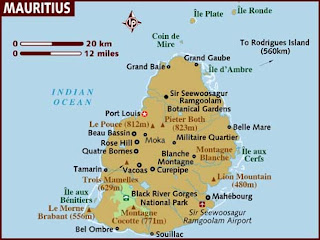