It is getting closer to summer, so remembering to blog is getting harder.

The book I am reviewing is 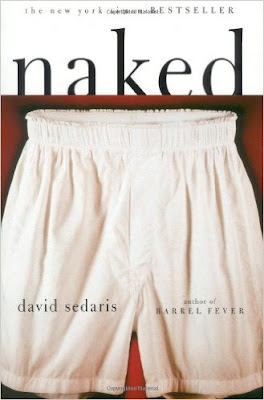 It was under the category: A  Collection of Essays

This is a collection of stories and memoirs of the author.  It talks about overcoming his OCD, about being gay, his father being so overprotective that David never learns to drive, and how he and his siblings deal with the death of his mother from cancer, to his time spent in a nudist colony.

This book was okay.  The reviews talk about it being "side splitting funny", but I would not agree.  I have read a few of his books, and have always found him a bit.....odd.  Most of these stories in this books are so out there, I did have a hard time believing all of them.  But there were a few that gave me a little chuckle.  I mostly found him frustrating - he has so many tics with OCD, how did he not get help?  And he hitchhiked everywhere and put himself in so many dangerous situations, that it surprises me that he never learned to drive.

If you are a David Sedaris fan, maybe you will find something about this book to like.  Me?  I just thought it was okay. 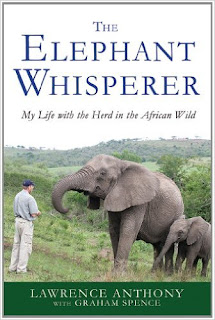 Stars:  5
Posted by PletcherFamily at 4:01 AM No comments: 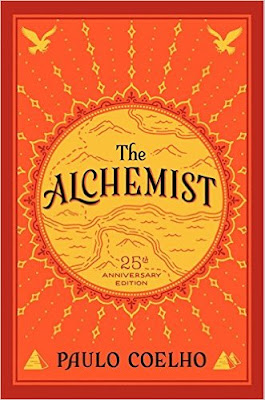 Stars:  4
Posted by PletcherFamily at 2:02 AM No comments: 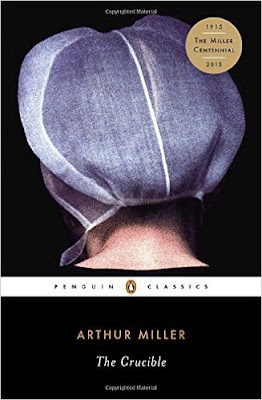 This was under the category:  A Play

This is a play that is based on historical people and real events.  It tells the story of the Salem witches in Massachusetts in the 1600s.  There is a group of teenage girls that were caught practicing witchcraft in the woods, but turn the tables and confess to seeing at least 100 women and men in the town with the Devil.  The courts believe the children and arrest all the people they name.

This story was quite good.  I live in Massachusetts, and enjoyed visiting Salem and learning about the witch trials.  I shook my head several times reading this book - did these adults really take the word of these children over well respected men and women in the town?  If these adults confessed - they were let go.  If they didn't confess - even though they weren't guilty, they were hanged.  Huh?  Madness.  Many women and men died because they were accused and tried in court for witchcraft, and they were hanged even if they were innocent.  Incredible.

I recommend this book.  It was well written, and flowed nicely, and the story was easy to read.  Check it out.

Stars: 4
Posted by PletcherFamily at 4:07 AM No comments:

Moving right along - #40 already!  Slowing down a bit because now the weather is nice and I like to garden as much as I like to read, so I am trying to even out my time between both.

Today's book I am reviewing is My Life in France It is under the category:  Food Memoir

This is the story of Julia Child and her time she spent in France.  She arrived in France in 1948 with her husband, Paul, when he was stationed there as part of government work.  She spent her time there becoming a local - learning the language, shopping at the local markets, and really finding her passion for cooking.  She attended classes at the famous Cordon Bleu cooking school and become obsessed with recipes and cooking French food.  She is the author if the cookbooks Masting the Art of French Cooking I and II.  The book goes through her 50 years of marriage to Paul and all the places they lived until his death in 1994 and hers in 2004.

I did enjoy this book.  I have always been facinated with Julia Child - her unusual voice and tall stature.  This tells many little anecdotal stories about her friends, their apartments, the cities and countries she lived in over the course of her marriage.  She lived in several places in France (and eventually built a vacation home there later in life), but also in Germany and Oslo before returning to the United States.  She talked about her relationship with her mother (who died when Julia was young) and her father (who was a very conservative Republican - the opposite of Julia), her sister and brother, and of course, her husband.  The book does jump around a bit.....didn't love the flow in some places.  She would be telling a story and then quickly switch channels.  But those were few and far between, and I greatly enjoyed reading about how she became the famous chef she was.

I visited France two summers ago with my family, and we spent 10 glorious days in Paris.  We loved the city right from the start, and this book made me long to go back.

And it made me hungry.