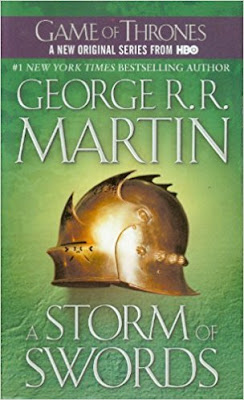 Stars: 5
Posted by PletcherFamily at 9:45 PM