Read The World - Equatorial Guinea - Shadows of Your Black Memory 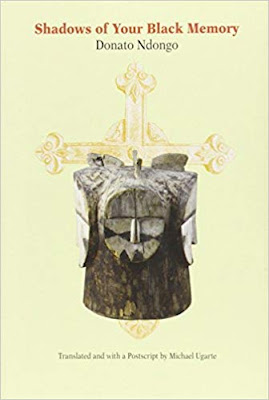 This is my 54th read of the year.  I actually finished it in April, but didn't have a chance to blog about it.

Another African country ticked off the list.  I need to look back and see how many I have read about so far.

This book takes place during the last years of the Spanish Rule in the country.  It is a fictional story of a man who retells the story of his childhood.  The author shows us the cultural differences between Africa and Spain through religion and spiritualism.

The boy's father wants him to become a priest.  The boy spends his childhood afraid to sin - ties himself up in knots over the smallest misdeed because he is afraid to go to Hell.  The boy's uncle tries to keep the boy tied to his tribe's rituals and beliefs and how the tribes don't interfere with each other to keep the peace.  In the end, the boy does announce that he is going to be a priest, and his parents rejoice - telling everyone they know about their son's decision.

All the while, the country is going through independence from Spain.  It is a coming of age story and a story about the effects of European colonization on a little known country all tied up in one small book.

I thought this book was pretty good.  It is very short and it is not separated into chapters.  There isn't much plot and it tends to be a bit confusing at times.  But I don't think it was bad writing.  I think it was the style that the author was going for.

There isn't much about this country out there, so I think I will keep this as my book.  I don't think I learned that much about the country itself, but for now, it will stay. 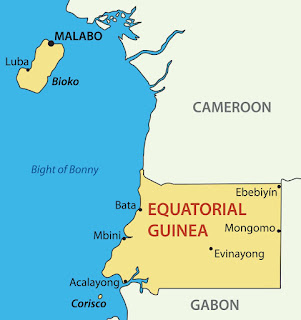 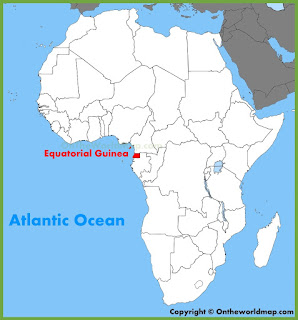