Book: Genghis Khan
Author: Conn Iggulden
Pages: 403
Book takes place in the country: YES
Author is from the country: NO
I have visited: NO 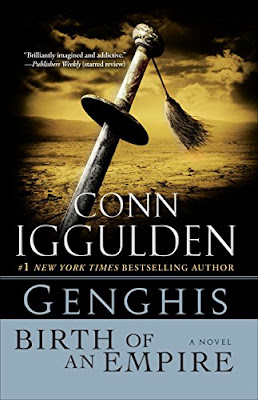 This is my 119th read for the year

This is the story of Temujin - who became Genghis Khan.  The story starts when Temujin is just a boy.  He and his brothers lose their father, and the boys are left in charge of their mother and sister and getting them to safety.  Temujin and his family endured, and Temujin vows to get his revenge against the people who killed his father.

Over time, Temujin unites many tribes and starts to build his empire.  His iron will and his ability in battle makes him a legendary khan.

I really liked this book.  I was worried that it was going to be dull or at the very least - dry.  But it wasn't.  It was well written, and very interesting.  It is historical fiction, but the author does a good job at the end of the book letting the reader know what is known from research throughout his book.

I am so glad I found this one.  I understand that this is a 5 book series, so I hope after my challenge is finished, that I can tackle a few more in this series.  It was a truly great book. 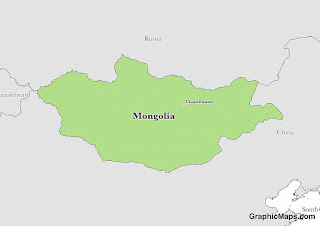