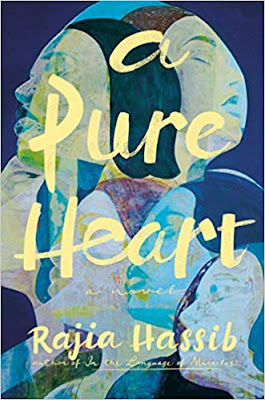 This is my 163rd read for the year

My parents visited Egypt last year, and they loved their trip.  What a unique place to see.  We have put it on our list to visit in the near future.

This is the story of sisters Rose and Gameela.  Rose becomes an Egyptologist and moves to America with her American husband so that she can complete her Ph.D.  Gameela is a devout Muslim and she stays in Cairo near her family.  She begins a secret love affair with a man twice her age.  During the Egyptian revolution, Gameela is killed in a suicide bombing, and Rose is left to pick up the pieces.   Rose returns to Egypt to try and figure out who her sister really was and what she was doing the day she was killed.  There are so many secrets to uncover among Gameela's things and Rose is determined to uncover them all.

This was a great book.  It is a well written, beautifully told story about two sisters and their life in Egypt during the revolution.  Rose - who wants nothing more than to move away and enjoy her life in America is married to a man who is drawn to Egypt and longs to return.  Gameela wants to be a good Muslim - caring and forgiving - but she is plagued by jealousy of her older sister who she is sure her parents like more.  When Gameela is killed, Rose is tormented by what happened to her and partially blames her husband for her death since he was in Egypt to visit right before Gameela was killed.  Even though it isn't his fault, she cannot help but wonder if his being there lead to her ultimate demise.

I would have givent his book 5 stars except for the fact that I really did not like the Gameela character.  I felt that she was written too harshly.  I could not care about her as I felt I should - she seemed whiny and immature and like a foot stomping child rather than a devout Muslim.

Aside from that - I highly recommend this book.  It is an easy read and the story is not one to be missed. 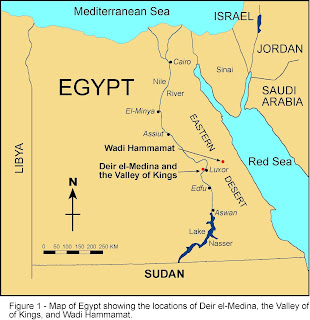