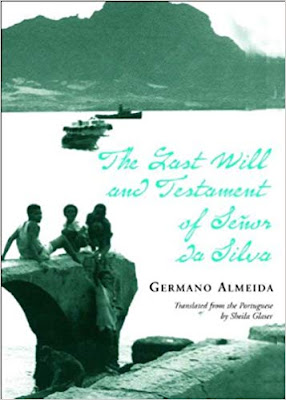 I will be honest - I did not know where Cape Verde was.  I had it in my head that it was more in the Caribeaan, but I was very wrong.  These are islands off of Africa (near Senegal).  More than anything, this challenge is making me more aware of the Geography of the world.

This is the story of Senhor da Silva Araujo.  He is a self made businessman that is well known, and well respected.  He came from nothing and died a wealthy man.  He left a 387 page Last Will and Testament that had to be read over an entire day by several people - just to get through it.  What it revealed was that he wasn't the man that everyone thought he was.  Especially his nephew, Carlos, who he all but cut out of the will (Even though he raised him).  He lists his hopes and dreams of who he wanted to become, and -entertwined in there-, are twists of fate, a string of women, and an illegitimate daughter that no one knew about.  What is revealed about a man - that everyone thought was self-important - is that he was human after all.

This is a pretty good book.  It is really short, and has a unique style of writing (lots of run on sentences and no quotation marks when someone is talking) that made it a slower read than you would expect for being small.  It didn't bother me after a few pages, and quickly became a non-issue as the story progressed.

I think this book has an important message.  If everyone wrote a last will and testament that was more of a memoir, what would we discover about our family and friends?  How well do we actually know....anyone?  And what would we do with information we found out about our loved ones after they passed on - especially if it dimmed the light that surrounded them while they were alive?

It is something to ponder.  And in the meantime, I do recommend checking out this short read.  It is a small book by a little known author in a little known country, and I am glad I found it. 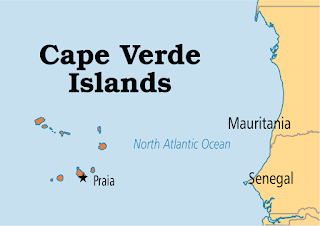