Read The World - Ukraine - Like A River From Its Course

Book: Like A River From Its Course
Author: Kelli Stuart
Pages: 352
Book takes place in the country: YES
Author is from the country: NO
I have visited: NO 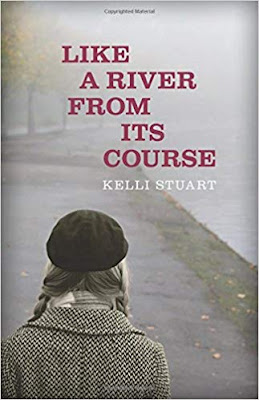 This is my 82nd read for the year.

I listened to this book.

This book covers several people - each getting a chapter.  Maria Ivanovna is a 14 year old girl when she is taken to a German concentration camp.  Ivan is mistaken for a jew and survives when over 30,000 others are killed.  Luda is 16 years old and becomes pregnant from a rape from a German soldier.  Her family abandons her when they find out, so she sets out on her own.  Fredrick is a supporter of Hitler and lives to please his father who knows Hitler on a person level.

This novel is written based on true events, and at times, it is overwhelmingly depressing.  Think...Angela's Ashes.  There is one dark turn after another in this book.  But then, for some of the characters, the tide does turn.  There are those who get the happy ending after a terrible ordeal.  And I think that is what turned the book for me.  And, to have a perspective from a Nazi and Hitler supporter right from the start, peaked my interest.  You almost always read WWII novels from the POV of the victim or the heros of the war.  Not as much from people who thought was Hitler was doing was right and just.

I would put this one on your list.  I have read so many WWII books, and this was a good one.  Don't count it out. 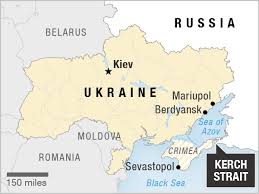