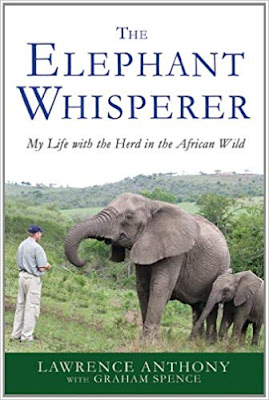 I read this book the first time in 2016.  It had won an Audible award, but I decided to read the book instead of listening to it.  Wow.  What a story.  I have it on my bucket list to visit Mr. Anthony's animal santuary and stay on his property.  I can imagine that the experience would be amazing.  I read this book to my eldest daughter a year later because she was interested in becoming a vet (still is).  It was just a great the second time around. 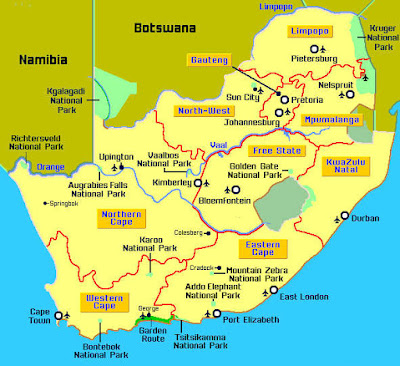