Read The World - France - All The Light We Cannot See

Book:  All The Light We Cannot See
Author: Anthony Doerr
Pages: 544
Book takes place in the country:  YES
Author is from the country: no
I have visited the country: yes (many times) 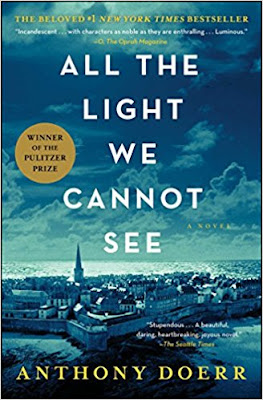 This book I read in 2015, and it quickly sored to the top of my must reommend list.  I have a daughter who is legally blind, and the main character is blind in this book.  The book was given to me shortly after my daughters diagnosis, but sat for a year on my shelf.  I couldn't bring myself to read it.  I would walk by it and remember that it was a present and I really needed to read it or get rid of it, and decided to read it.  And I am so sorry I had waited so long to delve into this magnificent book.

We live in Switzerland at the moment, and in Basel - right on the borders of Germany and France.  I have been into France around a dozen times since our move here, and I fall in love with this country more every time I enter.  If you have a chance to put France on your list - not just Paris but Normandy, Saint Malo, San Michel, and Alsace as well - please visit.  It is a beautiful place.

On to the book!

I wish I would have read this before we traveled to Paris in 2014.  I could see some of the places they talked about, and I think I would have tried to include Saint Malo into our trip then.  But I have been to Saint Malo since and it is one of the prettiest places on earth. 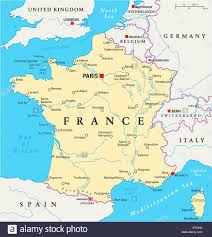