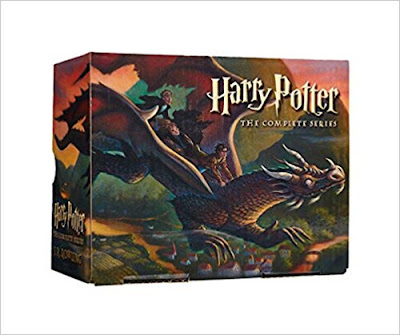 Okay - this is another one of those countries where I might change my mind in the end.  Harry Potter will always remain my favorite series.  I have read it several times over alone and with my children, and it never disappoints.  But it is a series - and not just a single book.  So I was struggling with this being "the one" that would be my Great Britain book.  Seems unfair to the other books on the permanent country bookshelf being a group of 7 and all.

I have been to London twice and have loved it both times.  My husband has been many times since he has been working here in Switzerland, and last year my eldest daughter went to Yorkshire for a week with her school.  It is a beautiful country.  London is an alive and fascinating place with more to see than you could ever wrap your head around.  I would love to explore more of the English county side at some point.  My list of travel is longer than my life.

**Side bar - I know that Scotland is part of Great Britian - BUT - I wanted to read a book from Scotland, so it gets its own country page. 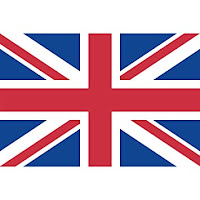 As for our boy Harry - does this series really need a review?  Are there bookish people out there that have read these books or at least seen these movies?  I think not.  But if you do exist - it is a series about a young boy named Harry who finds out at the age of 11 that he is a wizard.  He has been raised by Muggles (non magic folk) and thought his parents were killed in a car crash.  He finds out that his parents were killed by a dark wizard named Voldemort, and the scar on Harry's forehead was left by him the night Voldemort tried to kill him.

Over the series, Harry hones his magic, makes close friends, and eventually fights the returned Voldemort to end his reign of terror.  Each book is a year of Harry's life - takes you through his schooling during that year.  The book ends with an epic battle against good and evil.

Again -it really is a remarkable story.  If you know Rowling's own life story, it would make the books even more remarkable - at least in my opinion.  She was living in squalor when she wrote these books.  She had been an abused wife, and took her little child and ran.  Now she is one of the richest people in the world and the universe has expanded to unbelievable proportions.  It is incredible. 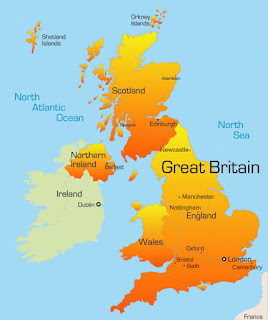