Read The World - Costa Rica - Cadence of the Moon 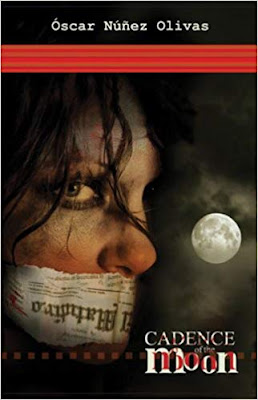 This is my 140th read for the year

This is a story of a serial killer who was lose in Costa Rica.  IT is based on a true story of the first known case of a serial killer in the country.  The murders are committed with sadism.  The police and the press try to uncover who the killer is because no traces are ever left at the crime scene. Between the story of finding the murderer, are a few love stories that evolve between a few characters.

There isn't much else to say about this book becuase it truly did feel like two different stories were happening but they never really meshed together well in the book.  It was like the author had two tales he wanted to tell, but couldn't quite figure out how he was going to get them to work well together.  It would have been better if he would have stuck to just the story of trying to catch the serial killer and how the press and police worked together to try and solve the case.  The love story part of this book made it a less likable read.